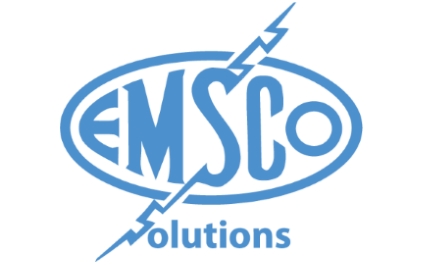 Oklahoma hospital administrators are responsible for the smooth running of their facilities and departments.

They oversee staff, establish and evaluate practices and regulations, create schedules, generate reports for boards, investors, and government agencies, and they are responsible for overseeing finances of the hospital.

They must have good leadership skills, be very organized, possess excellent communication skills, and be flexible to adapt to and overcome challenges facing the hospital.

Let’s see if Oklahoma hospital administrator salaries are in keeping with those responsibilities and duties.

For the nation, the BLS predicts strong growth for health care administrators and managers through 2022. While there are some troubling issues for rural hospitals, the general picture for growth in Oklahoma is similar.

Here are some BLS statistics for Oklahoma from 2014 from the Medical and Health Services Manager section:

The job board Simplyhired.com uses slightly different definitions to gather its statistics. Looking at the average salary for any job listing that had the term “healthcare administrator” anywhere in it, they calculate the average Oklahoma City hospital administrator salary to be $56,000.

Since Oklahoma City figures seem to be close to those of the state as a whole, looking at where another career site listed Oklahoma in relation to other states might also be beneficial. Careersinpublichealth.net listed the average Oklahoma hospital administrator salary as of January 2014 at $63,000, 9% lower than the national average. According to their figures, that ranks Oklahoma 32nd among states in the country.

Do you feel Oklahoma City hospital administrators are fairly compensated? Let us know your thoughts in the Comments box below.

If you own or manage an Oklahoma health care business, and you’re looking to become more efficient through the use of technology, download our free guide, Information Technology Guide for Oklahoma City Home Health Care Organizations.